Following the sun, that is the power of Ecoplant 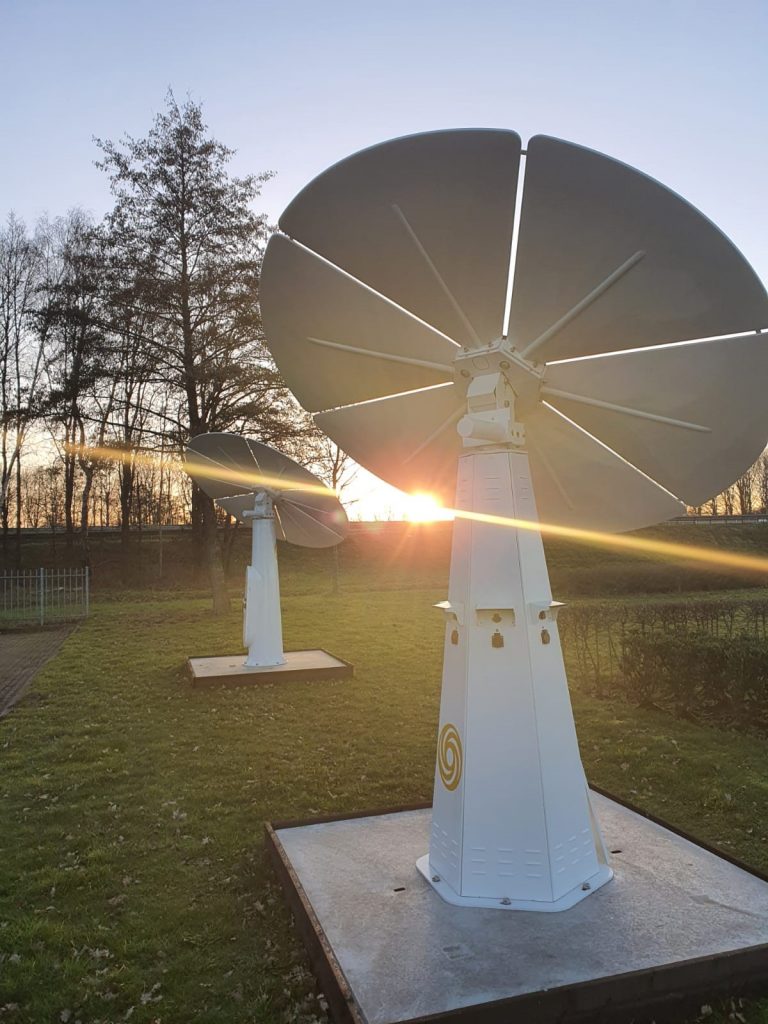 What is the ideal angle of inclination for solar panels, and why is the Ecoplant a special alternative?

Location of solar panels: looking for a compromise

The sun, that blazing orb of gas a million times the size of the Earth, sends an enormous amount of light, heat, and electromagnetic radiation our way. As early as 1883, French physicist Antoine César Becquerel discovered that photons can be converted into electricity. The history of the solar cell goes back longer than many people think!

It was not until the 1970s that solar panels became popular due to the energy crisis of the time. They have now become an integral part of the Dutch street scene. The trend to be more environmentally friendly and the attractive government subsidies are partly responsible for this.

Still, it is a significant investment. No wonder you want to earn it back as soon as possible. And that is possible by maximizing the return. The direction of the angle of inclination is of great importance.

Ideally, the sun is always directly above the solar panel, using a tracking system that rotates with the sun, and that is precisely the power of the Ecoplant!

What about ordinary solar panels? The perfect angle of inclination for your solar panels, with which the sun shines on average as directly as possible into the solar cells. But what is that angle?

The sun rises in the east and sets in the west. If you have the panels facing south, they will therefore receive the most hours of sunshine. However, a south orientation is not possible for every house; think, for example, of terraced houses that face a different wind direction or houses in the shadow of a tall building.

In such cases, it is best to orient the solar panels to the southeast or southwest. If that doesn’t work either, you’ll have to make do with the east or west. Paneling to the north is easy to do as the sun never shines from the north.

The latitude of the Netherlands makes it a challenge to calculate the correct location for solar panels. Just think: in the summer the sun is directly overhead (indicated by the small shadow on the ground), but in the winter the sun skims low over the horizon. The best location of solar panels therefore strongly depends on their orientation.

For the Netherlands, angles between 10 and 50 degrees are recommended for solar systems. Just to be clear: 0 degrees would be a completely flat solar panel, while at 90 degrees it would be completely on its side. The table below lists the best angle of inclination for solar panels, based on the wind direction they lean into.The wind is also a point of attention for solar systems and you simply want to prevent the wind from hitting under the panels.

When a solar panel is (partially) oriented to the south, the effect of a slope change is smaller. In other words: tilt the solar panel slightly more or less and the loss of efficiency is minimal. But because it’s relatively easy to angle a panel, it’s worth the extra return, no matter how small. Especially if we start counting over several years.

All good, that ideal location of solar panels, but the chance is small that your roof pitch is just right. Maybe you have a flat roof or a very steep roof. Or maybe, the only place is the facade, for example, because you live in an apartment. With the Ecoplant you have an ideal sun direction all year round, and you can also adjust the angle towards the sun in summer and winter. That immediately provides more than 40% more energy than a passive solar system that is not always perfectly aligned with the sun during the day. Together with the advantage of 5% mononcrystalline encapsulation technology, 10% due to natural temperature control and an extra 3%  because of the nano clean coating. The Ecoplant is up to 58% more effective than static roof solar panels

Following the sun, that is the power of the Ecoplant!